Radical Feeling in the Poetry of WWI | Boston Review.

via Why Are Things As They Are?

Manning Is Acquitted of Aiding the Enemy – NYTimes.com.

Manning was aiding the public by informing us about the United States’ military’s war crimes.  If his actions had ultimately legally been construed as “aiding the enemy,” this would have been a pretty serious admission (in a roundabout way) of the United States war on its own citizens.  It’s a war that is being waged at home on the poor and the young and the black and brown.  And it’s a secret war that the U.S. next most-wanted whistle blower, Edward Snowden, has recently revealed. 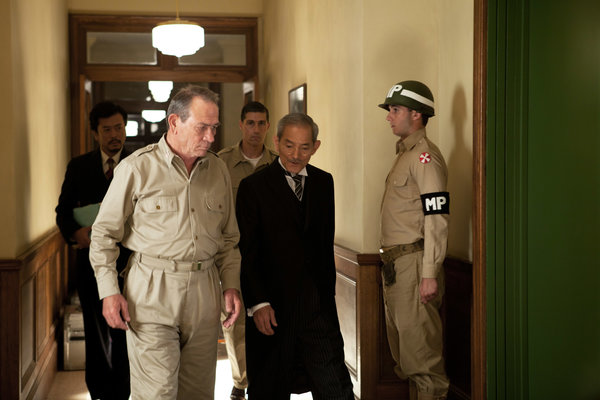 This is not an “opinion” piece.  The author makes a clear and very compelling argument based on historical FACT that Obama is America’s Warrior-in-Chief.  The most militaristic, aggressive president the US has had in decades.

The question this author poses about WHY so many people still view Obama as some kind of pacifist is most pertinent.  Perhaps it has something to do with mainstream news media’s reporting to that effect, including the NYTimes very own…

Here Obama appears to be taking a middle path in continuing the War on Terrorism.

And here, the NYTimes praises Obama’s marking the “ebb tide of a decade of American military engagement that began after the Sept. 11 terrorist attacks.”

No wonder this article is filed as “Opinion”– the Times seems to be working from a completely different set of facts!