We have a glorious capitol. Modest and elegant, the 1839 building is considered a neo-classical gem. Surrounding it is a verdant square of neat pavilions. But for now, the area is scarred by Confederate monuments. Those statues will come down eventually. Here is who belongs in their place:

1.) George Henry White A successful lawyer and businessman, the African-American from New Bern was the last black Congressman between Southern Redemption and the 1940’s. White supremacists hounded him from office in 1901. In his departing speech, White predicted that African-Americans would “rise like a phoenix” from their political disenfranchisement–a prophecy fulfilled by President Obama. His comments leaving North Carolina were darker: “I cannot live in North Carolina like a man and be treated like a man.” Let’s do him justice.

2.) Daniel Russell The corpulent Wilmington farmer served as governor from 1897-1901. Governor Russell led the short-lived “Fusionist” movement of white Populists and the biracial Republican Party. A white Republican, Russell distinguished himself by fighting for African-American rights during the infamous Wilmington Coup of 1898, barely escaping with his life. Although his political movement was cut short, Russell’s courage was vindicated by history.

3.) Harriet Ann Jacobs Jacobs shocked the consciences of northern women with her autobiographical novel, Incidents in the Life of a Slave Girl. The bracing text describes her struggles with sexual abuse by masters and the grueling difficulties of maintaining an enslaved woman’s dignity. Her social and artistic accomplishment is all the more profound because the words came directly from a female escaped slave, at a time when  most African-Americans were kept illiterate by force of law. Her novel is a monument in itself; her life deserves physical commemoration.

4.) Lillian Exum Clement The Capitol is ahead of the curve here. Clement is already noted on a poster lining the rotunda, and for good reason. This mountain native broke the political barrier keeping Southern women out of office, getting elected to the state House at age 26. She spent the rest of her life fighting for gender equality and social reform. 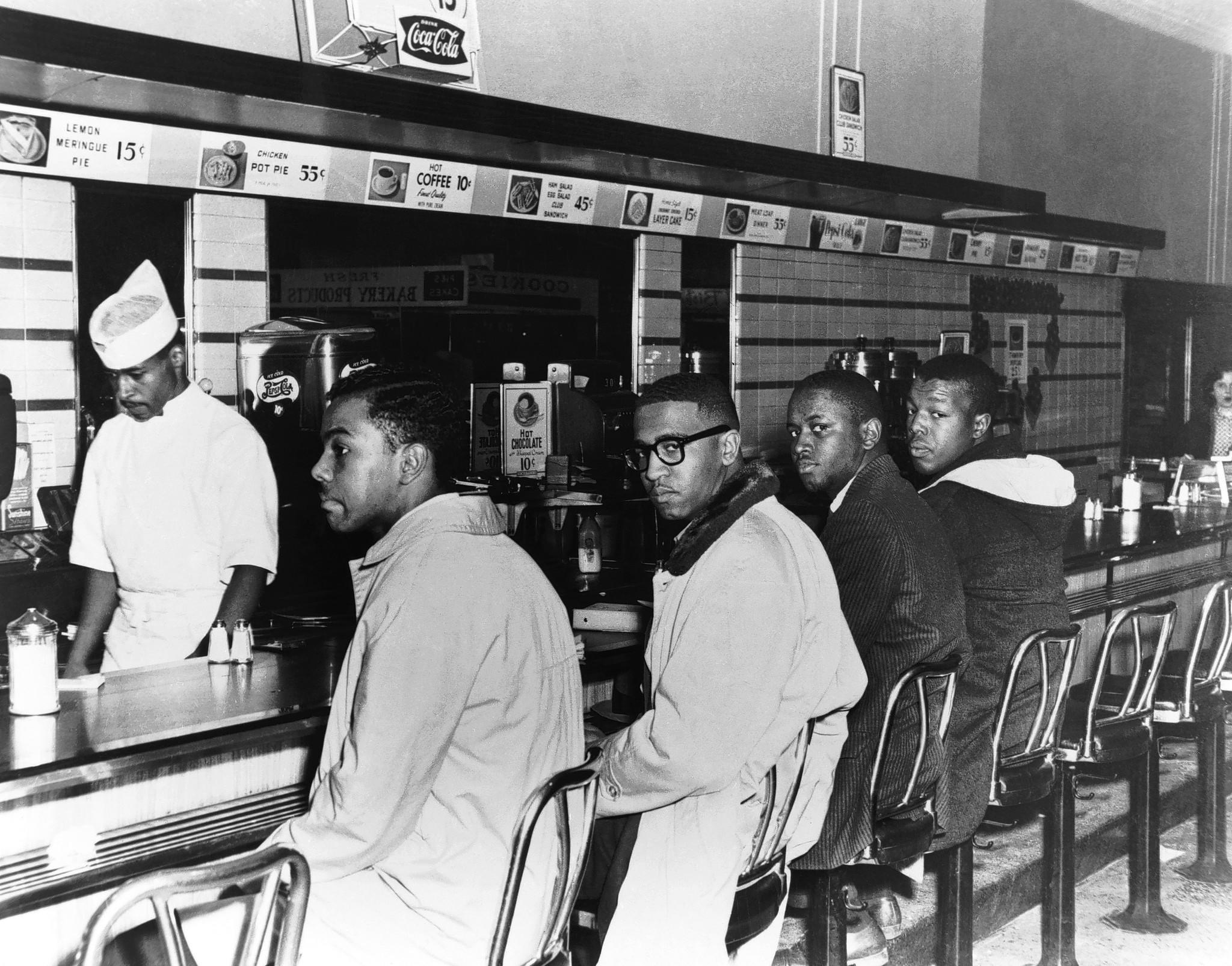 5.) The Greensboro Four Never has our state had a prouder moment than on February 1, 1960. As most know–and all should–four students anchored themselves in a segregated Woolworth’s and demanded service. They kept it up for five months, and they won. A monument to these men would feature all four and be modeled on the Vietnam War memorial already present at the Capitol.

These statues would expand the story of our state. The struggle for racial justice would take its place alongside the military struggle for freedom (as memorialized in several US military monuments). More women, minorities and Republicans would join our pantheon. That’s long past due.