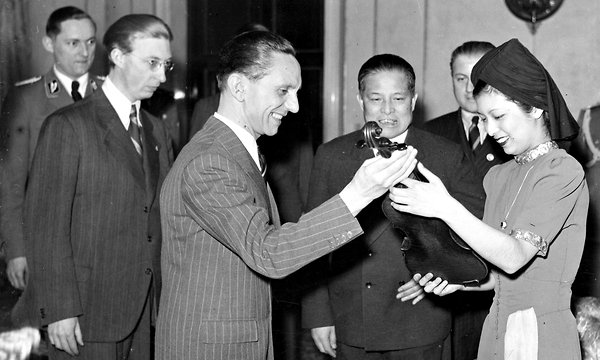 Evidence of seizures and opaque transactions during the Nazi era are scattered in a sea of archival records in the United States and Europe. From the ghetto in Lodz, Poland, where approximately 200,000 Jews were sent during the Holocaust, comes the account of a decree from the authorities that ordered the surrender of all musical instruments.

“Beethoven, Mozart, Chopin, Schumann, will fall silent in the ghetto forever,” a captive resident wrote in 1944. “The street will notice nothing, harsh life will go on; and to the torments of hunger and cold will be added the unappeased craving for music.” 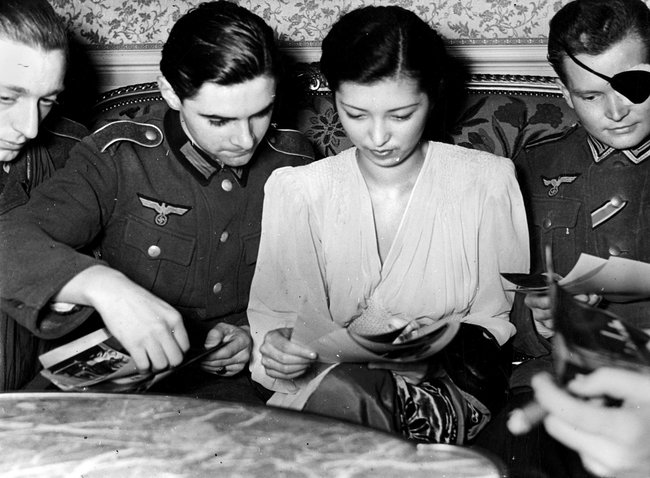